“I’m sorry….” I can’t tell you what the sonographer said next because just then our world fell apart.

August 11th 2014, the day after our first wedding anniversary, we headed to RBH to see our baby for the first time. We were so excited, so naïve. I was 12.5 weeks pregnant and our baby had only survived inside me until 9 weeks. I had had what they call a missed miscarriage (MMC); with MMC your body carries on as normal, it essentially forgets to tell you that your baby has died.

Miscarriage is horribly common, around 1 in 4 women will experience this most awful, cruel, yet oh so natural process, and 1 in 10 will have a MMC. 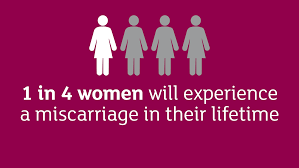 The rest of that day and the following day are a blur, I had what they call a D&C, a ‘minor procedure’ to remove the ‘products of miscarriage’ – luckily for the healthcare professionals I didn’t have the strength to tell them that there was nothing ‘minor’ about them removing my BABY from my body.

I had a week off work to recover, my mum came and Dave, my husband, took some time off too. We were both in pieces, I’ve never cried so much in my life – I’m not sure I’d ever seen Dave cry before at all. We got through this most awful time together, and with the support of our family and some close friends. It took us months (you never get over it) to try again and, even when we did, the mental scars of loss were ever present. At that time, I thought about our baby daily; now she comes to my mind maybe once a week (for some reason I always assumed it was a she) and I’ll never forget the hopes I had for her.

We were lucky, and in October 2015 we had a wonderful baby girl.  Over a year later, we decided she should have a sibling and tried again. The threat of loss always in my mind, we fell pregnant quickly and in April 2017, the sonographer uttered those awful words to us again: “I’m sorry”. It was another MMC (there’s that statistic - 1 in 10 - again). This time we knew the routine, knew where to go and what would happen, and we were numb. We took some time together to cope, perhaps not as long as before, as it helped having a child already: we had to look after her, she kept us busy. She was no substitute though and the pain was still there, we still had to grieve. 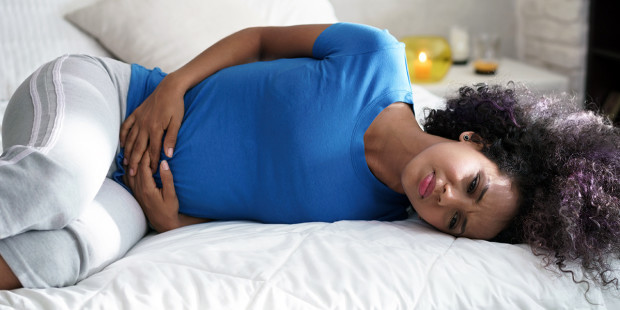 Until you have three miscarriages in succession, they don’t investigate the ‘why’ and if you have already had a child then they are less likely to, as it’s ‘just nature’. So having experienced two miscarriages and had one successful delivery, it meant we just had to move on.

I write this now, 8 months into my fourth pregnancy. I hate being pregnant. The fear of loss never goes away, and I hate scans more than anything. I have had lots of extra scans and checks this time but this baby will not be real until I hold her in my arms.

‘I want to tell you about our week, not because I want your sympathy, but because I want to raise awareness about something that's all too common but kept very private, and I believe in being open about things that can affect all of us.’

That’s how I started, that’s how I started to tell my friends about the hardest thing I have ever had come to terms with in my whole life. It’s these words that revealed to me the number of my friends that had experienced loss and never shared, or even if they had, what it meant somehow hadn’t registered with me. You can never understand what it’s like to lose a baby, even more so if you have never experienced the excitement of a positive pregnancy test yourself.

People never know what to say to someone who has lost, and it may be different for every person. But here’s my advice, for what it’s worth: say something, or just put the kettle on. The most hurtful things that people did for us, was those that were closest to us that moved on and didn’t ask how we were, or are, or those that did the opposite and treated me like a china doll. Miscarriage brings with it a range of emotions: anger, fear, guilt, pain, anxiety, emptiness, panic, loneliness and jealousy, to name but a few, and dealing with these in the wider world is not easy – no matter the stage at which you lose your baby, just because you don’t make it past 12 weeks doesn’t mean you don’t have to grieve.

I was horrible to my best friend, she says I wasn’t but I’m certain I was. She was heavily pregnant both times I lost and I really struggled to see her. But she didn’t hide from me, she stayed present. I remember when I held her daughter for the first time, I cried; I don’t even know if she noticed and it was such a painful thing for me to do, yet it was the right thing to do. She still asks me how I feel about those babies - in many ways she’s the only one of my friends that still acknowledges their existence. In many ways my loss, and her support, made our friendship stronger.

Because I have been so open with our experiences people often come to me and ask me how to support their friends and family cope with loss of an unborn child. I’m afraid I don’t have the answer – everyone copes with these things so differently; crying a lot, talking about it with those closest to us, and writing long Facebook posts is what helped me. I have never kept our loss private, but I’m willing to acknowledge that it is how I cope with things – I’m an open book!

An invaluable source of support came from the Miscarriage Association (MA), their website has a range of stories from people who have gone through similar, and much worse. I found that strangely comforting at a point in my life when at times I felt so desperately alone. For those wanting to know what ‘the right thing to say’ is…there is simply no answer to this, other than be there for whoever it is that needs your support. The MA did a campaign not so long ago called Simply Say, it might give you some pointers. But in truth, I’ve said the ‘don’t say’ things myself at times, they just slip out. For many the anniversary of the loss, or indeed the due date, can be such difficult times, after all most people have forgotten by the time these dates come around, so do try to keep this in mind. 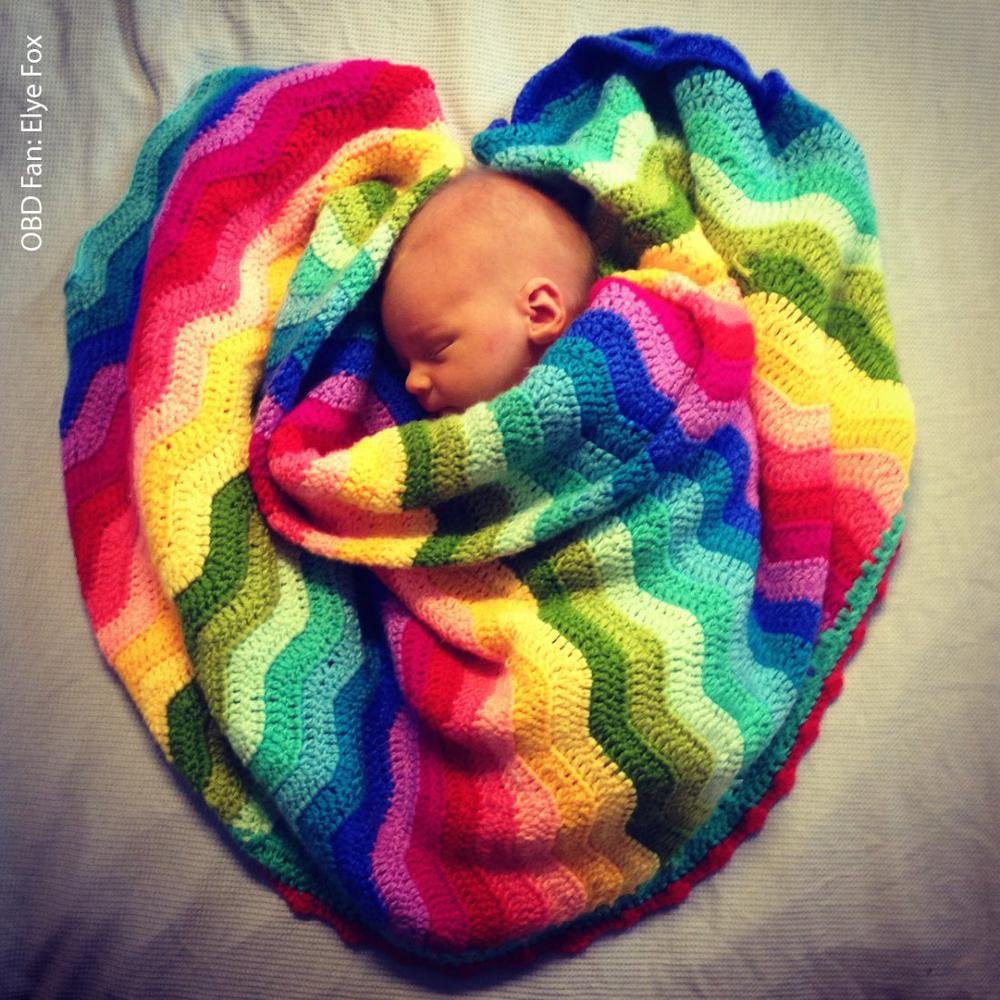 A friend introduced me to the idea of a Rainbow Baby. Like the wonder of a rainbow after a storm, babies born after loss are often referred to as "Rainbow Babies". And I treasure my little rainbows every day (even on the difficult days!).

One thing I wanted to add: this is my story, and my story alone. I know some of you will have gone through similar experiences and not shared them, similarly I know others will have suffered more traumatic losses at a later stage or under other circumstances. I can’t begin to imagine how you feel. All I hope is that by me sharing my experiences, it has given comfort to some, and perspective and understanding to others.

If you have experienced the loss of a baby, or know of someone who has, and want to know more, please see the following charities who do excellent work in supporting families in such situations.

The Miscarriage Association Support and information for those affected by miscarriage

Tommy’s Charity funding research into the causes of miscarriage, stillbirth and premature birth