Diary of a Dad

When at restaurants, I used to quietly sneer to myself about those parents of small children who were engrossed in a mobile phone or tablet app. I reassured myself that I would engage with my children and entertain them with conversation or colouring. Now I have children and know better. My eldest regularly plays games that seem to involve jumping from one piece of furniture to another, hundreds of times, whilst shouting about superheroes or dinosaurs. If left to his own devices in a restaurant, he would happily stomp around roaring at other diners or clamber across their tables and chairs in some elaborate obstacle course. In short when we’re out, it is in your interest that my child is quietly watching CBeebies Storytime on his Tablet. You’re welcome. 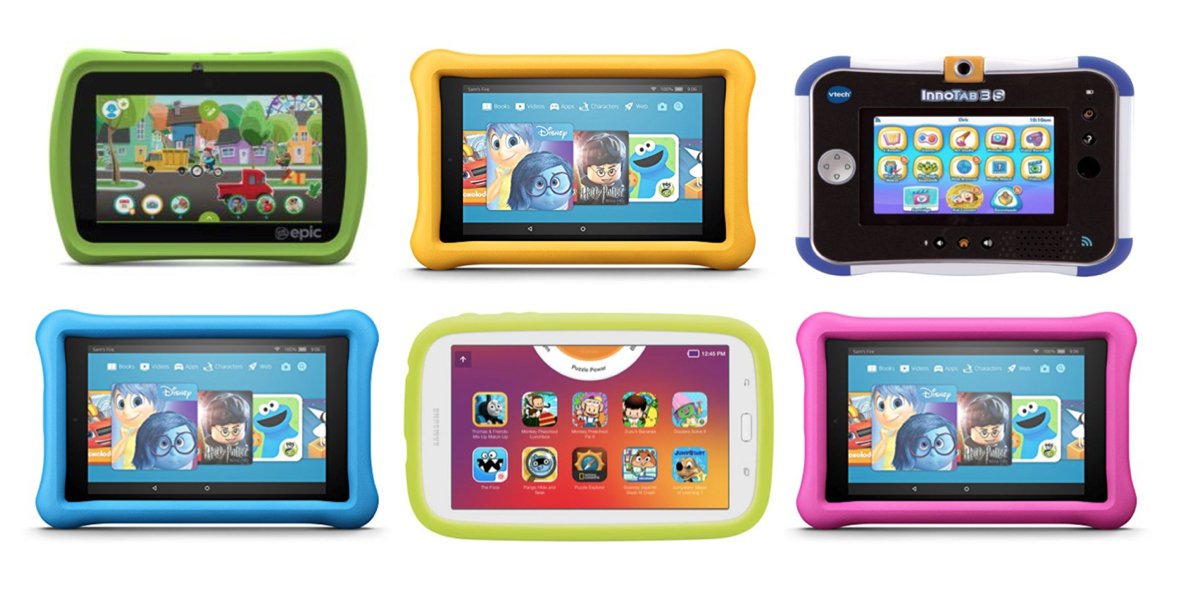 With careful prep, this Tablet was worth its weight in gold when we took it on holiday. Occupying said eldest child (aged 3) on a flight could have been a challenge. When said child is shattered, having been woken at 3am for the drive to the airport (incredibly staying awake the whole way to witter on about how dark it is and ask repeatedly “Where is the sun, Dad?”), and we have to spend two hours sat on the plane due to the French Aircraft Traffic Control strike, the challenge risked escalation to an ordeal. But the Tablet came to the rescue! Yes, he watched two hours straight of rubbish television, but he was quiet and happy, and so were me, my wife and our fellow passengers. Word of advice: download plenty of films to a Tablet in advance as there isn’t yet internet in the sky.

The rest of the journey was pretty uneventful. There was a small blip when I was concentrating too much on the baby I was carrying to notice I had a mobile in my pocket. Fortunately, during a thorough search, Security found it and I got to watch the farce of airport security staff patting down a bemused, wriggly baby. At the other end things were easy too, once we had coaxed the distraught boy into the car seat (distraught because the car seat in the rental was not his; he wanted his red car seat, not the awful grey one that apparently warrants tears).

When on holiday, I prefer to relax - interspersed with trips to interesting sights and museums - and generally enjoy myself. Much of that is obviously now out of the window, so a more realistic goal is to have mostly happy children and as little whinging as possible. A fellow grumpy old man suggested a family holiday is just like a typical weekend but being unable to understand the shop assistants. I totally disagree; it is much hotter when we’re on holiday. Actually, in all fairness, I suppose it wasn’t that bad. The bulk of the holiday was good fun and pretty easy.

It turns out that although I enjoyed building a sandcastle with a “swimming pool”, my son adored nipping to the sea with a bucket to keep it constantly topped up. He is as happy as he has ever been whilst pigging out on a good ice cream, and I am quietly quite fond too. He got quite excited whilst walking around the Napoleonic fort: “look the King and Queen have a motorbike”, which was hilarious. But not as funny as watching him throw stones into the sea and run away from the waves screaming. Until he didn’t, and instead got soaked from head to toe. It always feels a bit mean to laugh at a crying child, but sometimes it’s impossible not to. So long as the baby was regularly fed, she was just happy to be out and about doing things, with a particular fondness for trying to eat sand or watching pigeons chase her scraps at mealtimes. 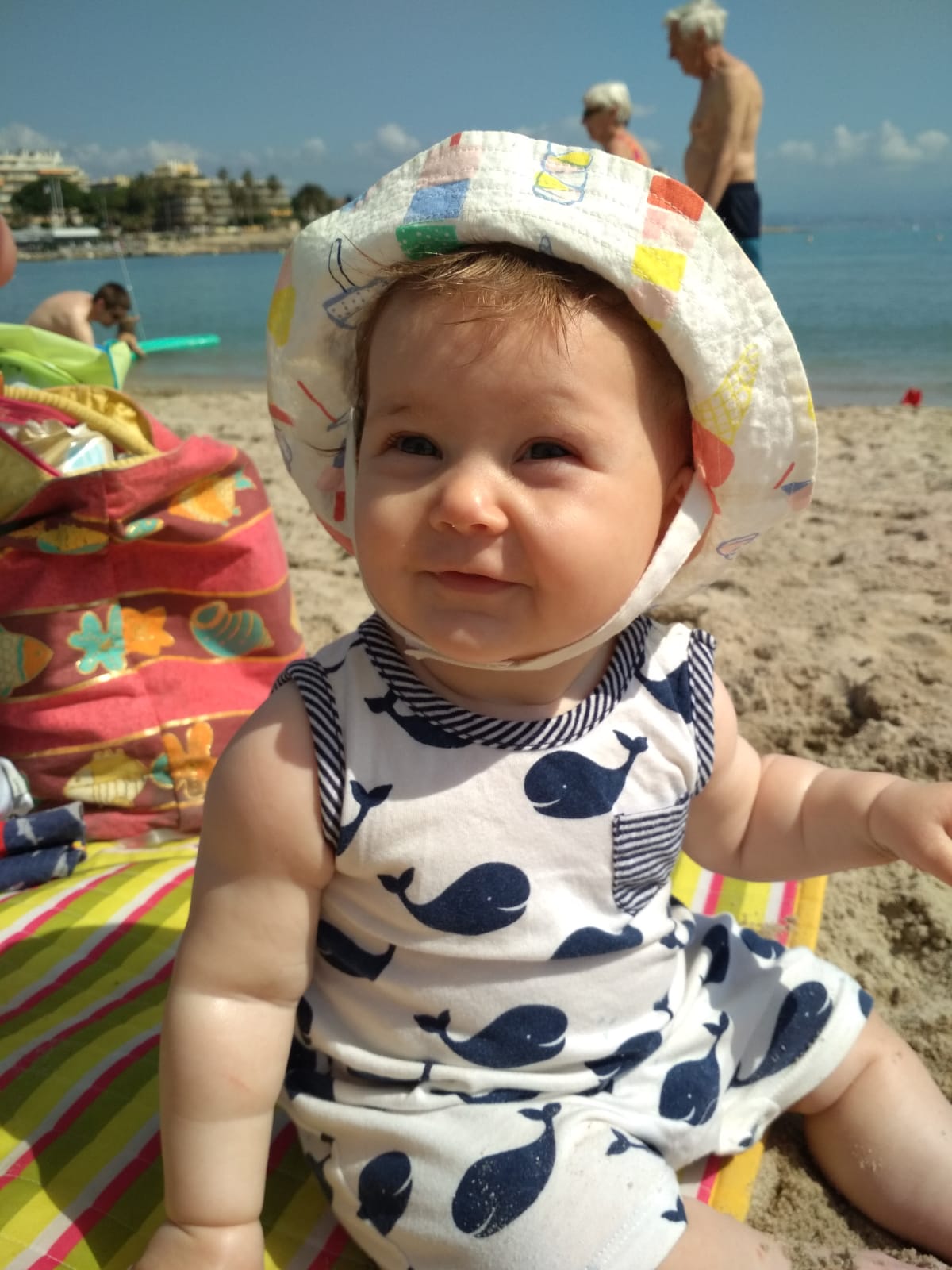 Littlest one enjoying the beach

In summary, it would be far easier to holiday without small children. I could see things I want to see, and not pack nearly as many bibs or high chairs. But if I have to bring the kids, and fancy a quiet life, it is quite possible, so long as we only do what they want and provide a steady supply of ice cream.

Lots of ice cream = lots of smiles, stained clothes and many wipes used