Your experiences: coping with miscarriage 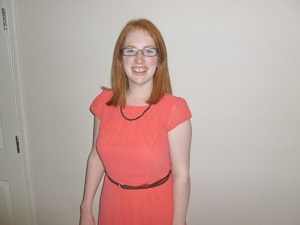 Jenny Rumney, an NCT member, shares her experience of miscarriage and how her NCT friends and support network helped her through some tough times.

When I was first pregnant, there was a lot of talk about the illusive ‘support network’ or ‘mummy-friends’. Being an independent sort, I clearly had no need for such trivialities.

However, I did recognise the necessity for my child to mix socially with other children of his own age, so I dutifully went to baby classes and toddler groups.

"We were going through our own agony as I had one, and then two miscarriages."

Fast-forward 18 months and I had lots of friends who we regularly saw from a range of places. A few were from an NCT coffee group I went to, some from the Children’s Centre, some a church-run toddler group, and some I had met at aqua-natal swimming classes and baby swimming lessons.

This was all good and lovely, until the announcements of second pregnancies started coming in. Text messages, Facebook posts, excited faces. Two years seemed the ‘optimal’ age gap.

It felt like everyone we knew was having another baby. Whilst being genuinely happy for our friends, we were going through our own agony as I had one, and then two miscarriages. 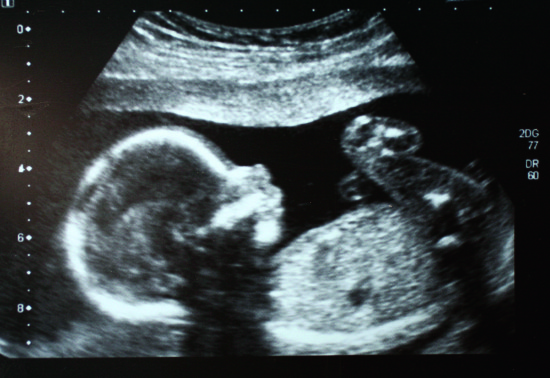 As updates began to include scan photos and my friends’ bumps grew and turned into babies, I had a choice (and so did my friends) of whether to pursue these friendships or not.

I read some (bad) advice online, suggesting that the way to recover was to avoid anything to do with pregnancy or babies, to shut off from it entirely. That might have been partially possible if I had had any friends locally who were not pregnant.

But I didn’t. I also didn’t want to deprive my son of his friends by isolating us.

"It was hard to keep going to groups. To talk about babies, to be offered newborns to hold."

It was hard to hear my son ask: “Where is our baby?”, “Why don’t you have a baby in your tummy?”, “I really want a baby for my birthday”, at the same time as my husband and I were debating whether to call it a day, or to try one last time…

It must also have been hard for my friends to be constantly checking their own enthusiasm, to be holding back their excitement and watching what they said, to avoid upsetting me.

When we’re hurting, we’re not our best behaved. I probably said some jealous and spiteful things. My friends probably slipped up on occasion and said the wrong things, too. I say ‘probably’ because I honestly cannot remember those conversations now.

"What I remember is that my friends were there, with me."

They kept meeting up with me, texting me, asking us round to play.

Because they were brave enough to do those things, and because I was brave enough to say “Yes”, together, we have created a vast bank of new memories which we would never have had, if we had made our excuses and walked away from each other when things got hard. 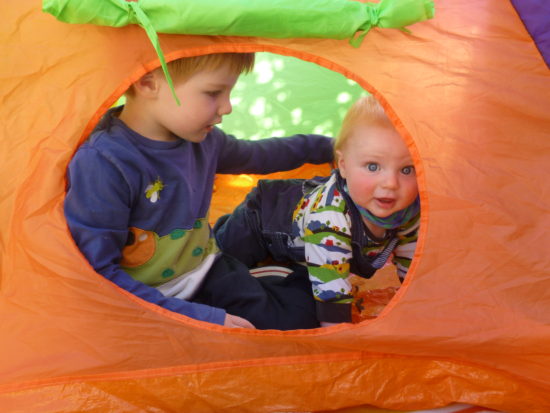 I did have another child and he is now 21 months. When my friends and I have a child-free ‘deep and meaningful’ talk, we discover that all of us have guilt and shame and grief about parenting, as well as an infinite list of positive experiences, too.

The reality for us all has been far more graphic, raw and real than we could have imagined. Without exception, though, it has also been our biggest adventure yet.

I know that I am privileged to have had the opportunity to build my support network. I had enough money to go to groups and some classes.

I had access to transport and could get out of the house. I had confidence to make friends.

Even then, I could easily have lost my network if both they and I hadn’t kept working hard to keep it going during the hard times. 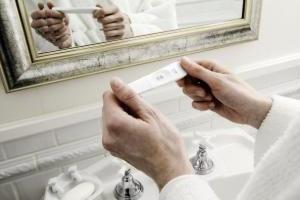 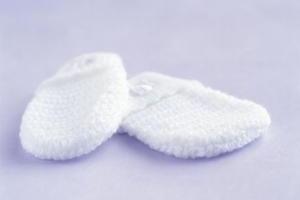 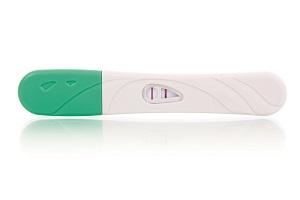 Miscarriage: the signs and what really happens Read article