The cornerstone to our strategy is being an open, diverse and inclusive charity so we can support all parents, whoever they are, and whatever their situation. Our people are at the heart of this strategy.

We believe that every pregnant woman and new parent should have access to information and a supportive network so they can have a safe, informed and empowered experience of new parenthood.

Under the direction of the Chief Executive, the Senior Leadership Team lead and support our employees, practitioners, students and volunteers, in delivering our vision that no parent is isolated, and that all parents are supported.

Our Senior Leadership Team are responsible for day-to-day operational management and strategic leadership. They set plans and goals for the long term, managing the charity’s performance and impact, while monitoring risks. 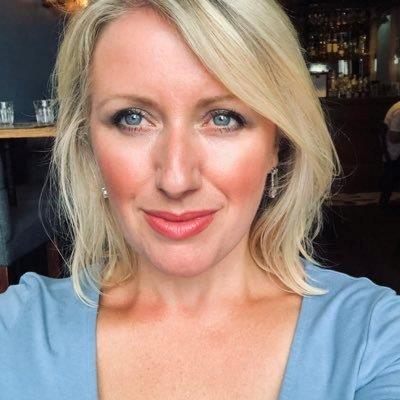 ‘Parents coming together in their local communities to support other parents is one of the most impactful and far-reaching effects of the work of NCT.’

Angela lives in Oxfordshire with her young family and is a passionate advocate for the wellbeing of pregnant women and new parents. She also wholeheartedly believes in volunteering and the role of community organising in making a positive impact for local people and local places.

She joined NCT in January 2020, having been Chief Executive of a number of charities working in community development, social and economic regeneration and heritage management.

After an early career at PriceWaterhouseCoopers, Angela has spent her working life in charities and not-for-profit enterprises. Angela’s experience ranges from managing a leading visitor attraction and world heritage site, to creating a new strategy for one of London’s largest community development trusts. Angela is a passionate and strategic charity leader with significant governance, strategy and operational experience, and over her career has built a range of dynamic partnerships and enterprises across the leisure, education and technology spaces.

Angela has served on a number of not-for-profit Boards as a trustee and/or non-executive Director, including The London Apprenticeship Company, London’s first group apprenticeship company, City of Westminster College and the London Transport Museum, where she served as a volunteer trustee and Trading Board Director for six years.

Angela grew up in Northern Ireland and found inspiration in the work and efforts of her family and local community to forge opportunity and create provision in the face of social and political turbulence. She studied at both Trinity College Dublin, and Henley Business School, as well as spending a year studying at the University of Paris. 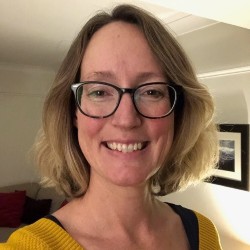 Sarah is a big believer in investing in the start of life for public health and happiness. Throughout her career, Sarah’s work has focused on understanding and improving experiences of pregnancy and early parenthood, recognising the impact on the health and wellbeing of the whole family.

Prior to her career at NCT, Sarah was a research lead and academic lecturer at the University of Nottingham, where she led a successful programme of externally funded research on pregnancy and infant development, while delivering undergraduate and postgraduate education in public health nutrition and research methodology.

Her passion for translating evidence into practice, policy and systemic change led her to the third sector, where she has gained significant experience in strategy, policy and service development and communications. Sarah is continually inspired by the role that charities, volunteering and community play in reducing isolation, building support networks, and promoting health and wellbeing – all while driving systemic change through partnerships and influencing.

Sarah grew up in County Durham, and now lives in Nottinghamshire with her partner and twin daughters. Her passion for volunteering extends to home life, and she enjoys being event director and a regular volunteer for junior parkrun.

Michael joined NCT in January 2022, inspired by its vision of supporting all parents and building a stronger society.

Michael worked for over 30 years in one of the UK’s largest and most successful consumer goods companies, qualifying as an Accountant and working in numerous countries. After fulfilling various roles in Finance and gaining an MBA from London Business School, he moved into Strategy & Planning where his responsibilities included strategy development, programme management, corporate planning and risk management.

His longstanding support for the not-for-profit sector, including volunteering for a range of organisations focusing on tackling social inequalities, prompted him to complete a MSc in Charity Accounting and Financial Management prior to joining an East London community charity where he was Director of Finance and Operations.

Michael has been Treasurer, Trustee and Finance Committee Chair of various charities. He currently fulfils this role for a south London charity working with disabled adults and a national charity giving a voice to people in the criminal justice system.

He lives in southwest London enjoys spending time with his family; watching shows, films, comedy, sport and concerts; eating and drinking; and participating in various sports, especially running (to counter the effects of the eating and drinking!) 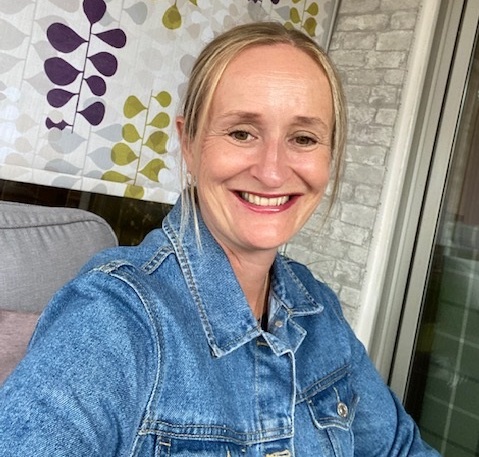 Tina has spent all of her career working in the Charity and Not-for-Profit sector and has a strong personal affiliation to working and being part of an organisation which delivers a social benefit.

Tina joined NCT in February 2022, having previously worked as Director of Finance & Strategic Planning and prior to that Head of Finance & Operations.

She lives in Gloucestershire with her family and two daughters. Tina is keen to support her local community and holds a position as Vice Chair of Governors at a local primary school, and also supports the local park run. For a number of years she also held a voluntary role as Treasurer for a national mental health research association.

A keen advocate for the vital work that NCT delivers to parents-to-be and young families, Jenny is thrilled with the opportunity to support all of NCT's community, by leading on our people, education and inclusion agenda.

Having operated in People leadership and HR Consultant roles in all sectors (private, public and voluntary), Jenny has for the last 6 years concentrated in the main on working with organisations in the health and social care and not for profit sector, leading on the people agenda and in the creation of inclusive and engaging workplaces.

A passionate and enthusiastic people and change management specialist, Jenny has demonstrable experience of delivering change and transformation for organisations and their people, across the full HR spectrum including: strategy, culture, equality, diversity and inclusion, health and wellbeing and learning and development.

With a home base in Staffordshire in the Midlands, Jenny is married with one son and is an advocate for mental health awareness and support and the importance and benefits of volunteering. When Jenny is not supporting her local community, she is a keen walker with her dog Charlie the schnauzer. She is a self-confessed chocoholic and loves music and a good book. 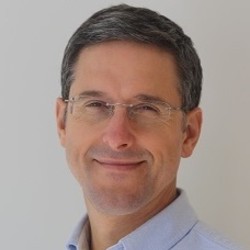 As a dad to a ten-year-old, Craig has experienced the challenges of the early parent role and is delighted to be part of the NCT family.  He joined in April 2020, from previously running his own IT consulting business and working in the private and government sectors in technology roles for over 25 years.

His diverse career started with programming and systems analyst positions, developing machines for testing blood in hospital laboratories then in the games industry. For several years he worked as a consultant defining and delivering customer relationship management (CRM) solutions across government departments.

During the last decade, Craig worked in a global role leading market measurement software and big data projects for the world’s largest manufacturers and retailers.

Craig grew up in South Wales, where a mixture of his parents' working class roots and their contributions to the local community had a big impact on his personal values.

He enjoys participating in local clubs and societies and fundraising for community projects. Craig is keen music lover, wherever watching live acts, running the school disco, organising the PA for village events or playing guitar in a covers band. 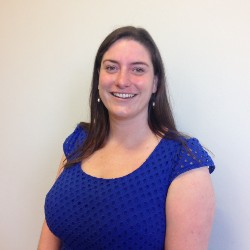 Hannah believes passionately in the charity sector. Having specialised in supporting not-for-profit organisations in her previous role at RSM, she realised she wanted to work on “the other side” and joined NCT’s finance team in 2015.

Hannah settled in the South West after studying at Bristol University and loving the city, enjoying access to both the outdoors and the entertainment.