The good, the bad and the cuddly behaviour 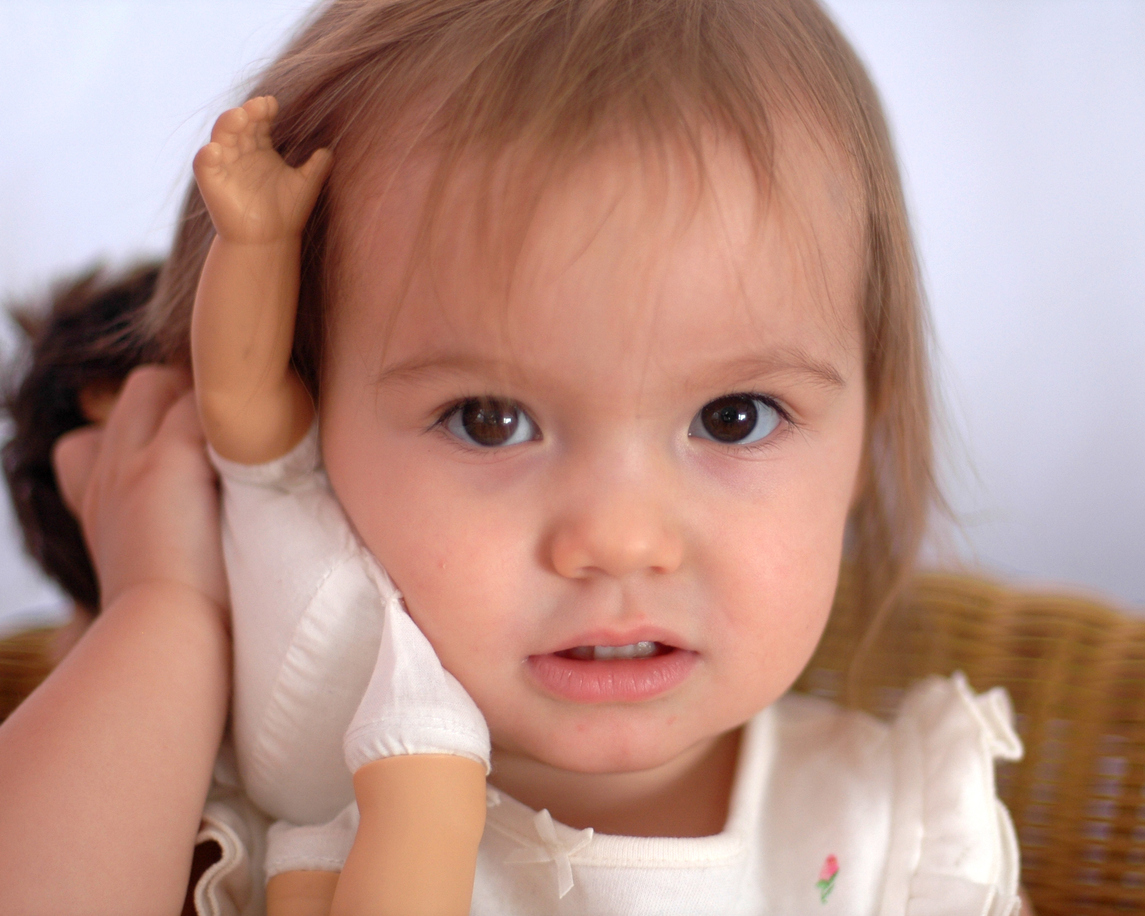 How and when do children start to know the difference between good and bad behaviour? Do babies have morals? And as parents, what’s our role in supporting how our little ones act?

Until recently, most of us (including philosophers and scientists) thought we began life as moral blank slates. The thinking was that babies were tiny vessels, just waiting to be filled up with experience and learning about morals.

A lot of studies over the last decade have focused on whether babies as young as three months can tell the difference between good and bad. The results are fascinating. Much of the research now points to us being born with a sense of morality.

Being able to tell good behaviour from bad behaviour in others is really important if we want to get on in life. Plenty of evidence shows that children in their first year start to make judgements about which actions are positive or negative (Hamlin et al, 2010).

Many people think that babies have compassion for others from very early on in life. And in fact this is true. Studies have found that babies just a few months old become upset when they hear other babies cry. They’re even more upset than when they hear their own cry, or that of a different species (Sagi and Hoffman, 1976).

As for behaviour, studies suggest that even before they can speak, children begin to evaluate how others behave. One study showed that preverbal infants approached people who showed helpful behaviours and avoided those who displayed hindering behaviours (Van de Vondervoort and Hamlin, 2017).

This could indicate that we as humans have a moral understanding early on in life (Hamlin et al, 2010).

Don’t look at the bad guy

It might be tough for a three-month-old to say ‘oi, stop being nasty’. But by observing how long something holds their attention, we can understand their preference.

One experiment performed a ‘morality play’ with a character trying to get up a hill. At the bottom of the hill, another character helped them up. But at the top of the hill, another puppet was trying to push them back down. Of the 24 children being observed, 21 spent less time looking at the puppet that was pushing than at the one being helpful (Hamlin et al, 2010).

Another study showed five- and nine-month-old babies a puppet trying to open a box. When another puppet tried to help and another stopped them opening it, the babies much preferred the helper puppet (Hamlin et al, 2011).

The kids had not been helped or hindered themselves, they were just watching what was happening. This suggests that even at three months, babies evaluate people based on how they treat others, not just how they treat us.

It’s also been seen that we start to understand good and bad intentions even before we reach one year old. One study showed that the children over nine months got impatient when someone pretended to give them an object, then ‘teased’ them by pulling it away, while younger babies showed no reaction (Behne et al, 2005).

Another study showed that infants show a preference for positive intention regardless of the outcome. They showed a preference to help people who had shown an intention to give a toy even when no toy was actually given (Dunfield and Kuhlmeier, 2010).

Tidy up time is natural

And as soon as they have the ability to help, toddlers love rolling their sleeves up and getting stuck in. There are examples of toddlers helping when adult researchers have problems completing tasks, such as putting books away or hanging clothes on a line (Warneken and Tomasello, 2006).

And it’s not that the kids were bored and had nothing better to do. Toddlers have been observed to stop doing a fun activity (messing around in a ball pool) and help an adult they’ve just met complete a task (Tucker, 2013). Don’t get jealous

This isn’t about cajoling or bribery. The same researchers found this altruistic behaviour actually decreased when there was approval or a reward at the end (Warneken and Tomasello, 2008).

So it’s unlikely to be about getting credit or reputation for tasks at this age (Warneken and Tomasello, 2009). Maybe babies are just nice.

What about bad behaviour?

We’re complex beasts, us humans. And while we all want our little angels to behave like, well, angels, that’s not always the case. Temper tantrums, kicking, fighting and biting can be a daily part of life for some toddlers. It’s not always easy to deal with but there’s usually something we can do to help.

Whose problem is it anyway?

Every parent will have their own definition of what bad behaviour looks like. Parents we talk to often understand that their little ones aren’t being evil for the sake of it. They tell us they realise there is probably something going on behind it all.

American psychologist Ross Greene coined the phrase ‘children behave well if they can’. The ideas is that if a child isn’t behaving themselves, it may be because they can’t. Greene suggested that it’s the parents’ role to support the child and consider whether their expectations of their child in a particular situation are too high.

We all behave in ways that could be seen to be good and bad. But with the right care and attention, bringing up a child who knows boundaries can be a fun and rewarding experience.

This page was last reviewed in April 2019. 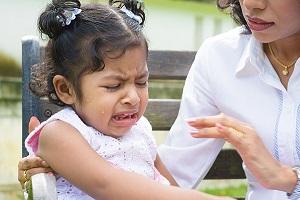 How to handle toddler tantrums in public: some tips Read article