Postpartum psychosis: what is it? 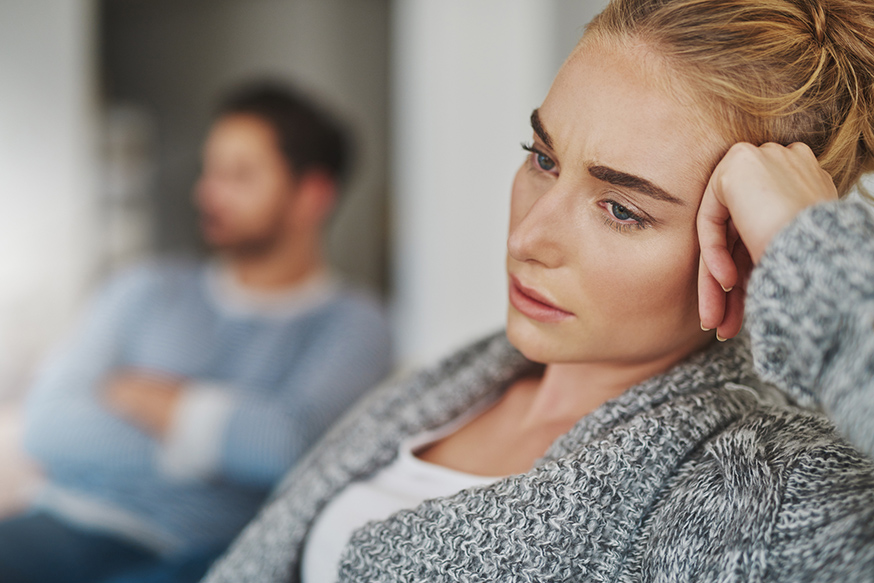 It’s one of the most extreme postnatal issues and yet it’s rarely spoken about. Here’s what you need to know

What is postpartum psychosis?

Postpartum psychosis, or puerperal psychosis, is a rare but serious and potentially life-threatening mental health issue. It takes the form of severe depression or mania or both.

For the small number of women who experience postpartum psychosis, it occurs in the first three months after birth, usually within the first 2 weeks (NICE, 2014).

"Postpartum psychosis is a medical emergency yet as the mother herself probably won't recognise the problem, others will need to get help for her."

What are the signs and symptoms of postpartum psychosis?

Postpartum psychosis symptoms usually arrive suddenly and quickly within the first month after birth. Symptoms then disappear again by the three-month mark (NICE, 2014). Many women report symptoms appearing within three days of having their babies (Heron et al, 2008).

Early symptoms of postpartum psychosis can include:

More advanced symptoms can include:

Who is at risk of postpartum psychosis?

For most women, postpartum psychosis will appear with no warning. It’s rare, affecting between one and two women per 1,000 births (NICE, 2014). Those at high risk are women who have:

Postpartum psychosis is also more common among those who have a traumatic pregnancy or birth. It’s more likely to happen in first pregnancies (MIND, 2017).

Can postpartum psychosis be avoided?

Postpartum psychosis is not caused by anything a woman or her partner has done or thought. The exact cause is unknown but genes, changes in hormone levels and disrupted sleep patterns are likely to be involved (APP, 2017).

What should you do if you or someone you know shows symptoms of postpartum psychosis?

Postpartum psychosis should be treated as a medical emergency (NHS Choices, 2017). It’s unlikely that a woman herself will recognise the symptoms, so it’s mostly up to partners, friends and family to get help for her.

If you do suspect a case of postpartum psychosis:

Women should then receive a referral to a specialist perinatal mental health service for assessment. This should happen within four hours of any symptoms starting suddenly (NICE, 2014).

Women assessed as being at high risk of perinatal mental health issues will have a care plan in place. A care plan will let the woman, her friends and family know how to get help quickly if symptoms appear (Heron et al, 2008).

How is postpartum psychosis treated?

Most women with postpartum psychosis will need in-patient psychiatric care. This is either because their symptoms are so severe that they might harm themselves or others. Or because specialist perinatal teams in their area cannot care for them safely at home.

Where possible, in-patient care will be at specialist mother and baby units (MBUs) (NICE, 2014). These units make sure mothers and babies can stay together during treatment.

If specialist mother and baby units aren’t available, the mother will go to a general psychiatric unit while family care for the baby (NICE, 2014). The mother will stay in the general unit until a place in a specialist unit is available or they are well enough to go home.

Women suffering from postpartum psychosis can be prescribed:

Electrical currents are passed through the brain to relieve the symptoms of postpartum psychosis. This is done under general anaesthetic. Electroconvulsive therapy is only used rarely for women who have severe symptoms or don’t respond to other treatment (NHS Choices, 2017; MIND, 2017).

Your GP might suggest you have Cognitive Behavioural Therapy (CBT) once you’re in recovery from postpartum psychosis (NHS Choices, 2017).

What about future pregnancies

If you suffer from postpartum psychosis with your first pregnancy, there is no reason why you can’t go on to have more children. There is a chance that you will get another episode. About 50% of women who have had postpartum psychosis experience it again if they have another baby (AAP, 2018).

With a future pregnancy, you’ll be more prepared to get the support you need. You won’t necessarily be able to avoid another bout but you can get help from the start to make it as easy to deal with as possible.

The key thing is planning. Ask your midwife or GP to refer you to a perinatal psychiatrist. You should get the help you need more quickly, meaning that you can recover more quickly too.

What is the outlook for postpartum psychosis?

The most severe symptoms last between two and 12 weeks. What often follows is a period of anxiety, depression or a lack of self-confidence.

For more information and help on postpartum psychosis, visit Action On Postpartum Psychosis. 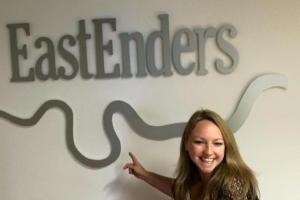 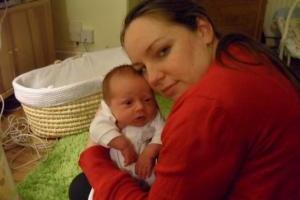