The board of trustees is ultimately responsible for the governance of our charity and ensures that we are acting in the best interests of parents, who are our beneficiaries.

They set the strategy, policy and financial framework for our charity and have overall direction and control.

They also have responsibility for ensuring our charity complies with the law and the safeguarding of our charity’s assets, including its money, property and reputation. 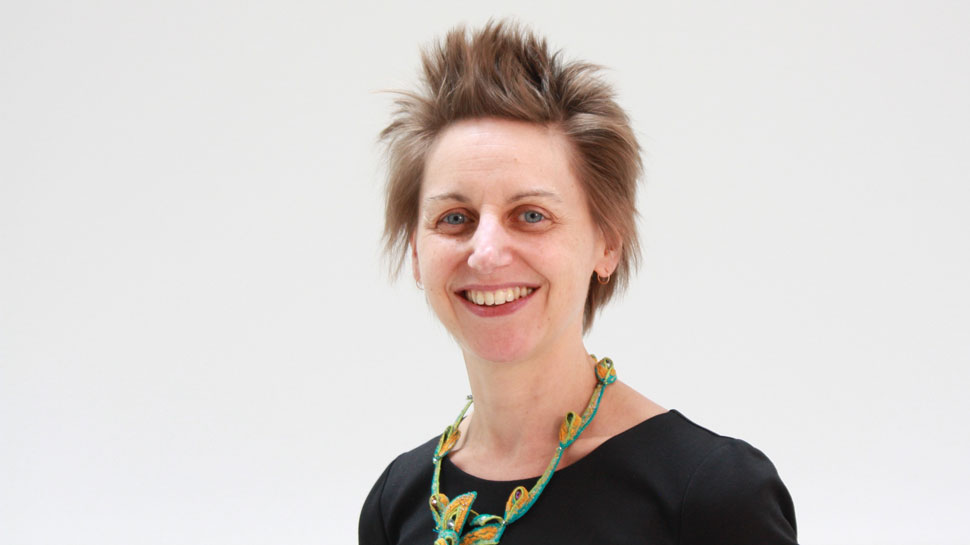 Jessica became chair in June 2017 after being elected to the board by members at the 2016 AGM.

Jessica is an NCT breastfeeding counsellor, research networker and former branch co-ordinator, with a variety of other voluntary roles since joining NCT in 2009. She lives in London with her husband, two daughters and a rabbit.

Jessica's day job is in business intelligence, where she is responsible for a multi-million pound political and policy research programme, a large team of consultants, and the transformation of its underlying digital platforms.

She brings a good deal of business, technology and management experience to the Board, with previous roles including public sector technology adviser, strategy consultant, director at a digital start-up company which built a network for charity CEOs and Trustees, and in public relations. She is a well known public speaker and commentator on technology issues, a Fellow of the RSA and active member of the Association of Chairs. 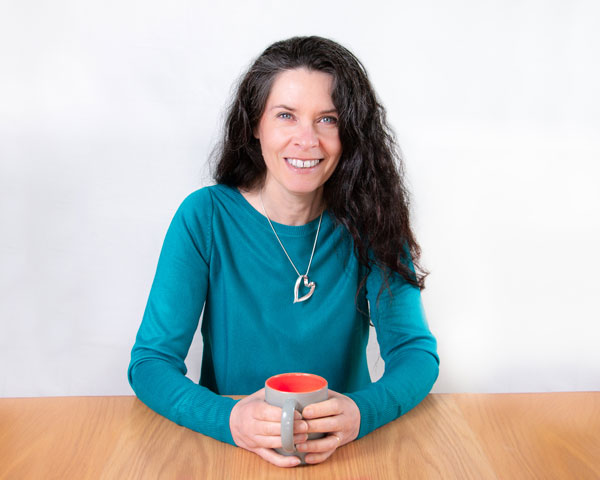 Over the years Sherry has developed strong links across NCT practitioners, volunteers and staff. She’s taken on many volunteer roles including branch coordinator, newsletter editor, and London Regional Coordinator. Plus she continues to volunteer locally at Baby First Aid and Nearly New Sales.

Sherry qualified as a Breastfeeding Counsellor in 2010. For two years she worked at one of our Baby Cafés while also facilitating sessions in antenatal classes which she continues to this day.

With more than 30 years’ experience in technology, Sherry joined NCT staff as User Engagement Lead for the Parentforce project. She took on additional data protection responsibilities and coordinated our GDPR efforts. Sherry was elected to the Board at our AGM in 2019 as President and resigned from her staff role.

Sherry is mum to two teenage daughters and has been married to Tony for more than 30 years. She’s a marathon runner (gaining a place in London 2020) and a successful career coach. 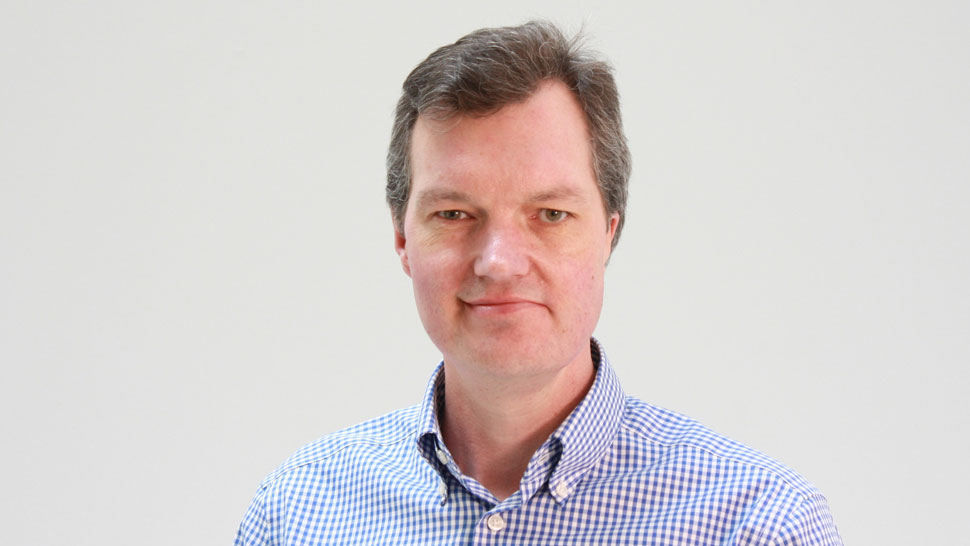 Richard has held senior positions in a number of large FTSE companies both in the UK and internationally. He brings extensive financial, commercial and boardroom experience to NCT.

Richard was appointed to the NCT Board in February 2016 and is chair of the Audit, Risk and Scrutiny Committee.

David is a lawyer, currently working at Google as Senior Counsel. Previously, David was an associate at Freshfields in the City.

He has significant experience in managing risk and has knowledge of the digital and tech industries.

After experiencing his first antenatal course, it was the support and network he and his partner found through NCT that inspired him to apply to become an NCT trustee. 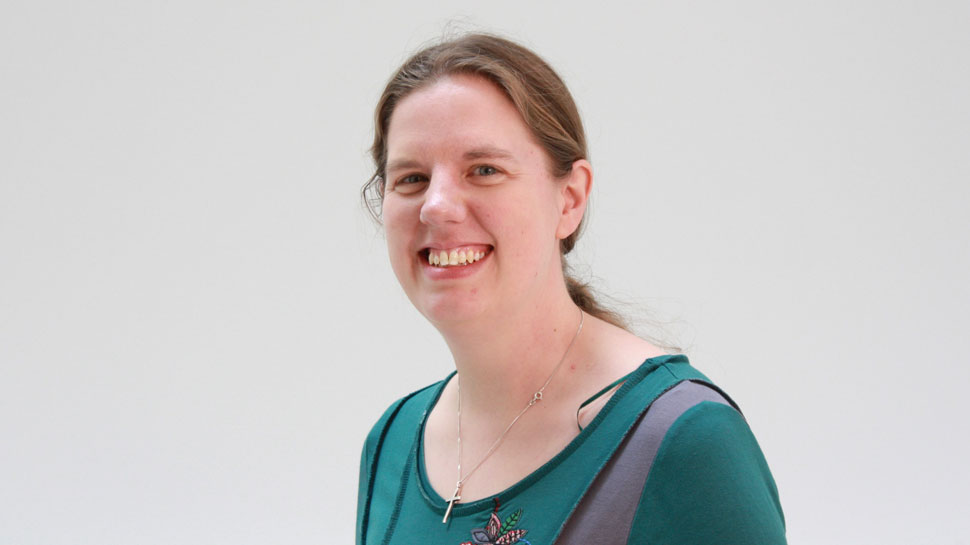 Elaine is currently working as the coordinator of a local charity-run community centre in south Warwickshire. Previously, she ran her own business and taught children with autism.

Elaine has volunteered in a variety of roles with local community groups and charities, including nine years as a trustee and two years as Chair of the school parent teacher associations.  She is a member of the parent forum of the Children’s Centre, a Breastfeeding Peer Supporter and founding member and volunteer of Southam & Villages branch.

Elaine was elected to the Board at the 2017 AGM, and has been an NCT member for over 12 years. She was also the West Midlands Regional Coordinator for eight years.

Sarah Brown is a lawyer, currently working for the Medical Protection Society specialising in regulatory law. She has extensive public sector experience and has previously worked for the General Medical Council, Greater Manchester Police and in local government.

As a parent, Sarah knows from her own personal experience how invaluable support is during the first 1,000 days. Sarah believes that NCT, and the people she has met through it, have provided a lifeline for her on the toughest of days and feels very fortunate to have that support and know how and where to access relevant services.

Sarah was elected to the Board at the 2017 AGM and was made Honorary Secretary in 2018. Sarah chairs the Nominations and Remuneration Committee. 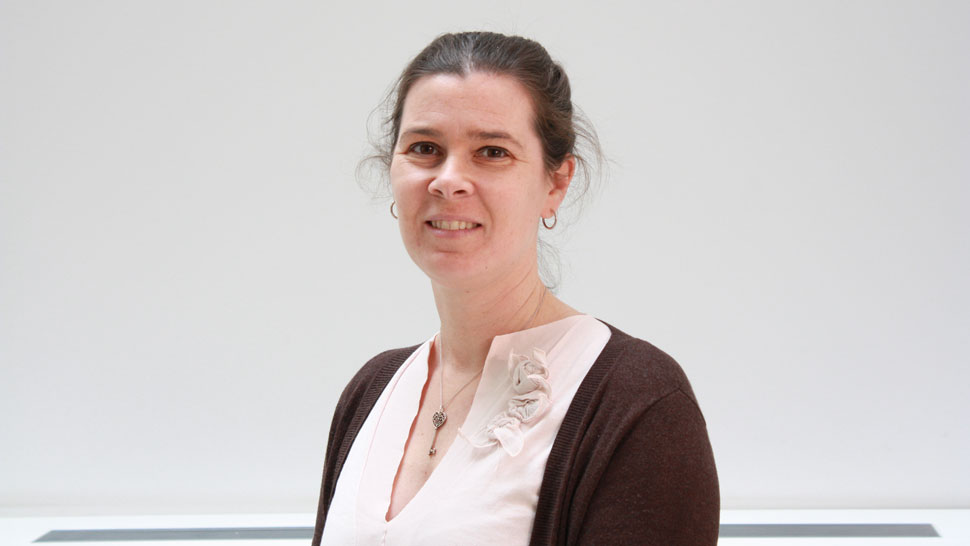 She began her career in the commercial sector before moving into customer focused and strategy roles at Sport England. Stephanie is also a trustee of her county sports partnership.

Stephanie feels strongly about the rights of women and girls and is a trained mentor supporting women working within the charity sector as well as a lead mentor for a charity working with teenage girls from deprived backgrounds. 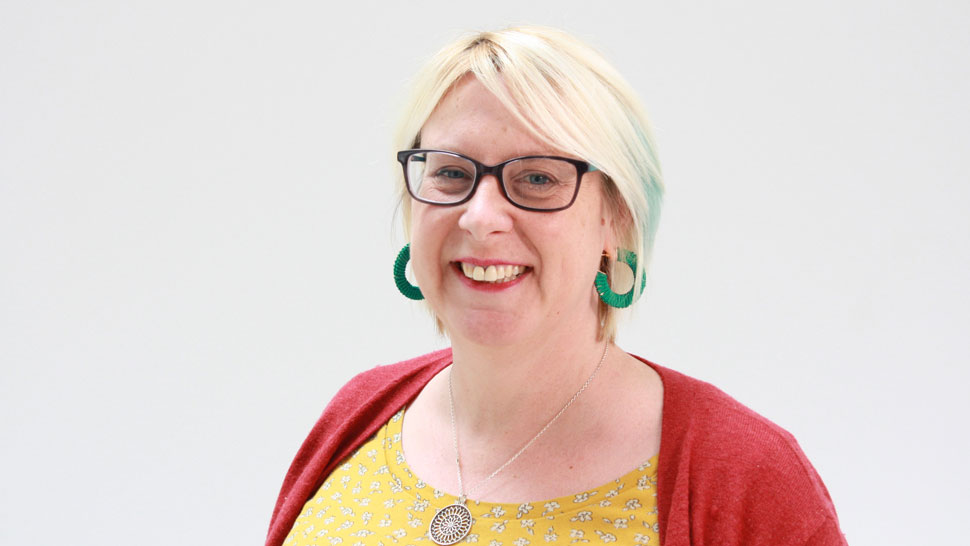 Heather’s involvement in NCT has spanned 17 years; as a parent of four, volunteer, MSLC representative, breastfeeding counsellor and researcher.

Heather is a public health policy researcher at Cardiff University, focusing on parenthood and how policy can be improved by paying attention to parents’ experiences. Heather’s current projects are on infant feeding, perceptions of the guidance on alcohol in pregnancy, innovative ways of working with peer supporters, and developing a ‘respect agenda’ for public health messages relating to pregnancy and birth.

Heather was elected to the Board at the 2018 AGM. 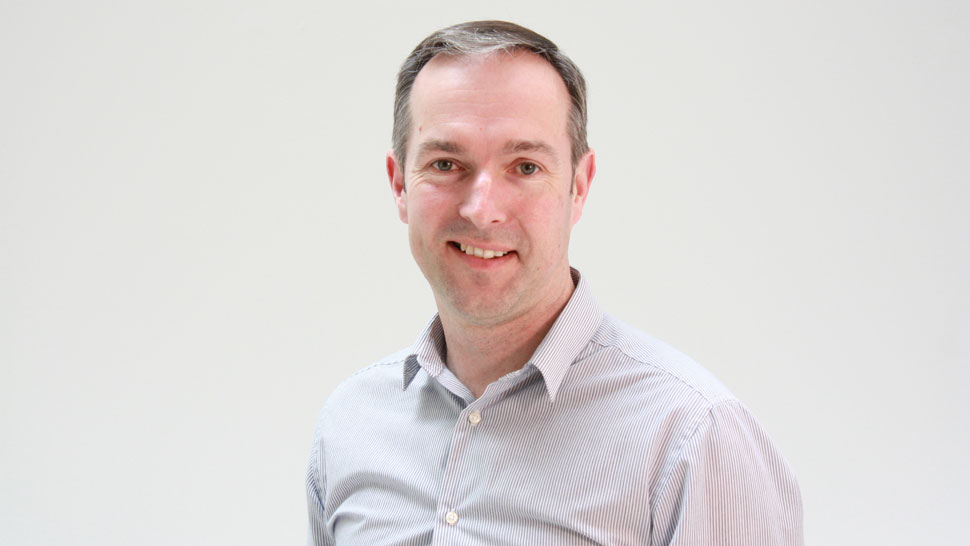 Peter’s involvement with NCT began nine years ago with an antenatal class in Enfield, North London. Since then he has returned to Scotland and is Membership Coordinator at the Lomond Branch and part of the NCT Scotland Regional Team, working to raise the profile of the Scottish branches and their activities, as well as supporting branches that are struggling for volunteers.

Peter currently works for a telecoms software company and is responsible for creating and communicating the product roadmap for his international customers. Peter is also Vice-Convener of Helensburgh Community Council and a qualified Assistant Scout Leader.

Peter was elected to the Board at the 2018 AGM. 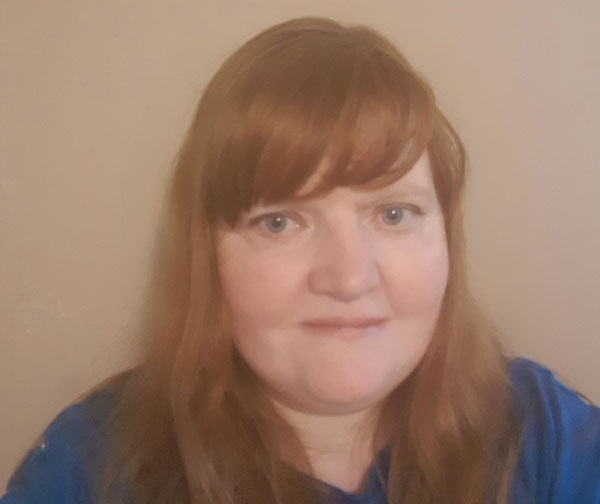 Jo has many years of experience within NCT as a volunteer and practitioner.

As a practitioner, she has been facilitating courses in both antenatal and postnatal specialisms. Through becoming an Excellent Practitioner, she’s also now an assessor and mentor. Jo has been an active member of NCT’s Practitioners’ Representative Body (PRB).

A volunteer since 2007, Jo’s held numerous roles including the Chair of her local branch. She’s credited with setting up and running of a Bump & Babies group in a non-stereotypical NCT geographical area. She is a current long-standing member of the Aneurin Bevan University Health Board Maternity Services Liason Committee (MSLC) as a user representative member, and previously the South East Wales MSLC.

In the current circumstances NCT’s Board of Trustees are meeting monthly as part of their emergency response. We will publish the forward schedule of meetings when the standard meeting cycle resumes.

NCT Trading is a subsidiary of The National Childbirth Trust. The aim of the company is to generate funds for NCT. 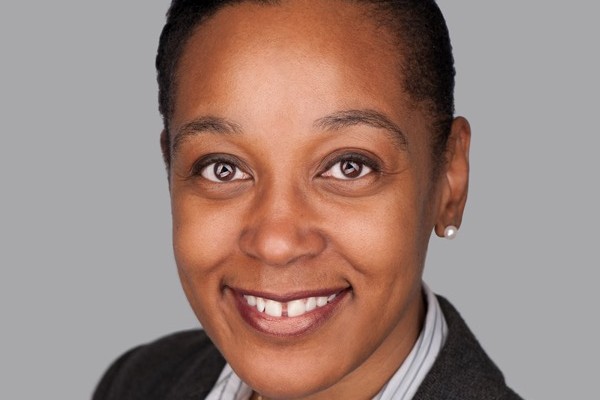 Marsha Taylor-Daniel is a Business Development Manager with nearly 20 years of experience in the Financial Services industry working for global corporations such as American Express, Bank of America and most recently with Infosys Ltd.

Marsha has held a range of roles across operations, business development and client engagement working with top tier clients across the EMEA region. Marsha additionally holds a number of board roles with NCT Trading, the Finance Innovation Lab and a school governing body.

Marsha is an advocate of diversity and inclusion, most notably in gender and race, and she has a keen interest in the evolution of Artificial Intelligence and addressing the challenges of discrimination bias in its data.